A while back on a freezing winter night a very close friend of mine was putting on a show in the monument gallery castle in Southampton, right at the last minute he need to find a photographer.. . . and well i have a camera and i liked the acts playing so i was chosen. The venue its self was enough of an excuse to go along but the bands on the bill were all fantastic too. The head-liner who i was especially enthusiastic about was Franz Nicolay previously of The Hold Steady. I’d seen and met him once before but that as only in passing, So i knew i had to go.

Though the heating in the venue had packed up by the time the show started the whole evening flew by in a blizzard of sub zero temperatures and snow white smiles. Everyone had had an awesome evening shouting along in a castle and i had got thousands of photos. Upon arriving home post gig i started reviewing the photos, i noticed that Franz was a hard man to capture still. I had quite a good collection of blurred faces, i decided to keep them for future reference. I later forgot about them and carried on painting as i normally would.

But Yesterday i stumbled upon them again and decided to do a quick series on Franz’s head, i had some old bits of slate lying around and so i figured considering the venue this would be the perfect medium. . … . . .. …. . . /. Here is ‘Franz Head Collection I-V’ 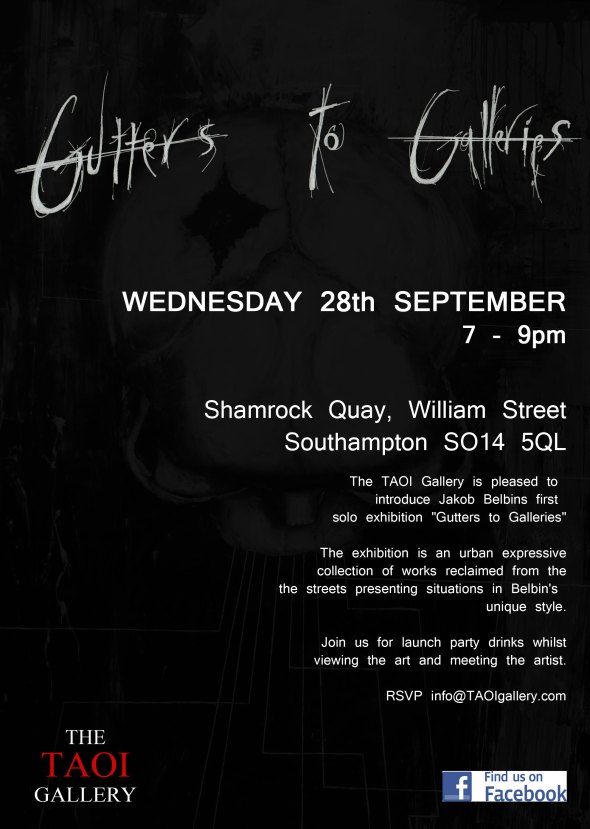